Direct representation throughout New York. Family law advisors in cases around the world. 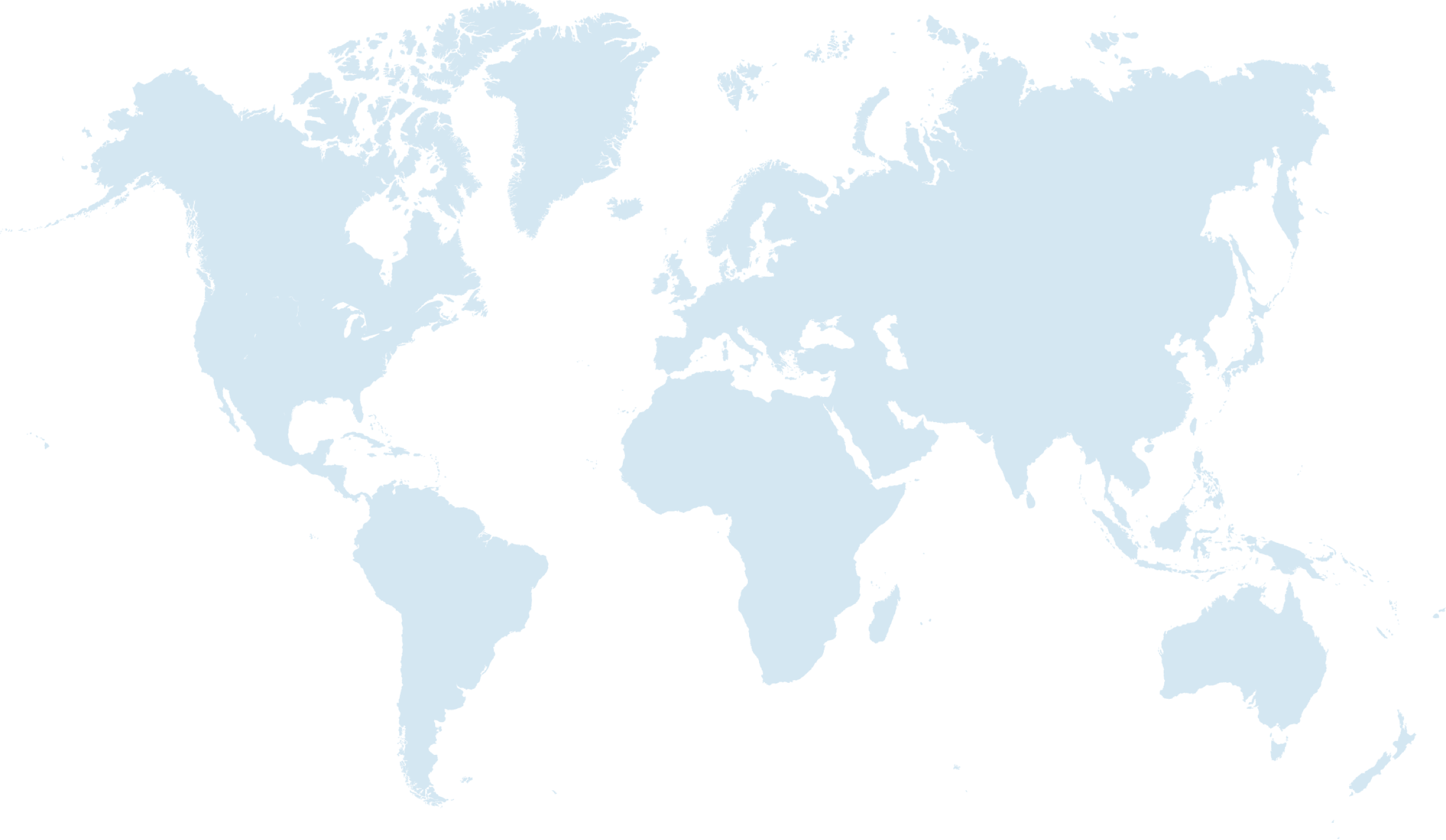 While our firm is based in New York City, we recently opened an office in Westchester County, NY, given our deep-rooted connections with the County, which included handling some of the most significant cases in the County over the past few years. Mitchell Lieberman joined our partnership to launch our office. Mitch is universally regarded as one of the most formidable trial lawyers in the state.

We also handle many matters in other nearby counties—including Kings, Queens, Nassau and Suffolk—and throughout the New York metro area.

Our attorneys also serve as counsel or advisors in complex, high-stakes family law matters in other jurisdictions across the United States, as well as in Europe, Asia, Latin America, South America and the Middle East.

When I tell clients that our firm has global impact, I mean it in every sense of the word. We have advised on cases in many countries around the world. We have an international network of experts in supporting fields. Our team is geared to think and act globally.

Cases we have advised on nationally or internationally have included: