A history of unmatched success in family law. 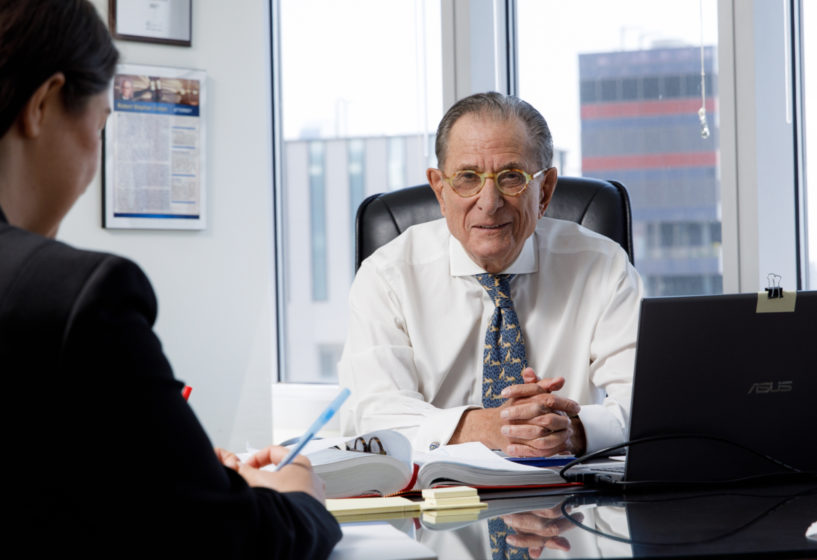 Our firm traces its origins to Robert Stephan Cohen, our founding partner. Bob was thrust into the spotlight as a young lawyer when he was called upon to represent prominent members of New York Society in their personal matters. Bob became one of the first commercial litigators to transition into matrimonial law full time when New York enacted its current equitable distribution regime in 1979. Since then, Bob has represented spouses in the most significant divorces in the State, country and around the world. He alone is responsible for well over one hundred published decisions over the years, some of which created new law. Bob serves on various governmental committees relating to the judiciary, as well as the rules governing New York family law, including:

On May 1, 2011, Bob merged his then-practice (Cohen Lans LLP) with Bernard Clair’s then-practice (Clair Greifer LLP) to form what is today universally regarded as one of the preeminent matrimonial and family law firms in the world. By that time of their merger, Bob and Bern were already regarded among the “best of the best” matrimonial lawyers and had authored multiple books on matrimonial law. Their respective law firms were named among the “Best” in the 2010 inaugural edition of “Best Law Firms” by U.S. News and World Report. Cohen Clair has since achieved that recognition and honor in each subsequent edition, and we are one of only two law firms to have been selected by Chambers and Partners for inclusion in the “Top Tier” of matrimonial law firms.

Since the 2011 merger, our firm has grown by every measure—most importantly performance. Our clients often come to us with difficult personal situations, seeking creative solutions on novel issues—and we deliver. Cohen Clair has appeared as counsel of record in important published matrimonial decisions in New York State since its inception. Over the past few years alone, our firm has been called upon to represent spouses in the most significant, precedent-setting matters that have arisen over that time, often garnering worldwide attention. We have settled many of those cases quickly and discreetly and tried others to successful completion, including the largest equitable distribution case ever tried in New York State.

Our greatest source of referrals has been and remains our clients.

Thanks for helping me get out of a really bad marriage. It saved my life and allowed me to live and feel in a way that was impossible with her. My kids have a better father, my mother has a better son, and every day of my life is so much brighter and has the potential for greatness. Thanks for everything.