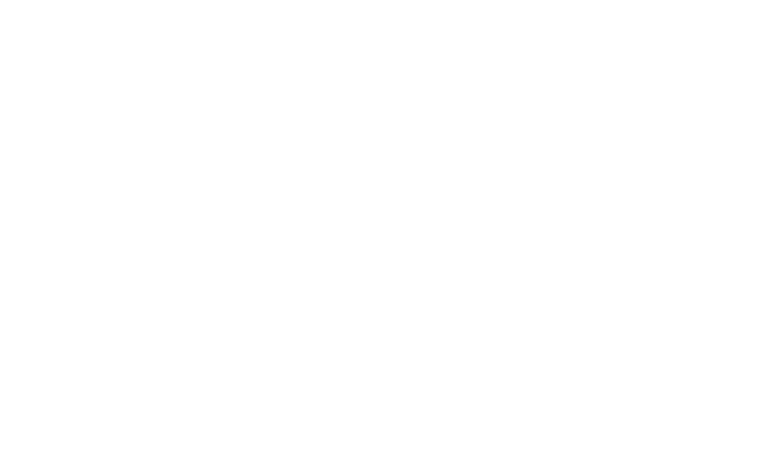 Our attorneys bring a high level of sensitivity to the resolution of child custody and access arrangements between separating and divorcing parents.

We have the ability—and are often called upon—to:

We will work closely with you to understand your entire family dynamic, parental fitness and the developmental needs of your children, all while striving to reach a resolution that promotes the best interests of your children. Once we have an understanding of your situation and needs, we can help you navigate the entire process, from negotiating expedient agreements to litigating custody issues—including forensic evaluation—if necessary.

Thank you for being my guardian angel and standing by me and my son. You have allowed me to be my son’s advocate through all of this, and I am so grateful to you for that.

We have a record of success in protecting and defending the custodial rights of mothers and fathers who are the primary caretakers of their children. We also frequently litigate on behalf of countless mothers and fathers on the critically important issues of parental access and legal decision-making. Our successes include, but are not limited to:

We know well the interplay between mental health and parenting.

We are well versed in the Diagnostic and Statistical Manual of Mental Disorders (DSM) and the various mental health issues it addresses. We work with mental health professionals on a regular basis, some of whom may be treating our clients and others that are experts we may rely on in a particular case. In some instances, we are called upon to defend one parent against cruel attempts to exploit a mental health disorder to gain a tactical advantage in a litigation. We do so by understanding our client’s condition and treatment protocol and ensuring they are in complete compliance with their treatment plan. When necessary, we invoke the protections afforded to our clients by the U.S. and New York Constitutions, the Americans with Disabilities Act and New York decisional authority.

At other times, we are called upon to represent concerned parents seeking to protect their children from a parent who has rejected his or her diagnosis or is not compliant with their treatment plan—which often has a devastating impact on the family. We regularly need to address substance abuse issues as well, which are often a corollary to an underlying mental health issue. We have successfully requested, and opposed requests, for orders compelling random drug and alcohol testing.

We also frequently represent parents of children with special needs, and are often called upon to establish appropriate parenting schedules that provide much-needed stability for the children, and legal custody arrangements that ensure a parent will have the ability to obtain necessary services for their children without having to litigate every decision that needs to be made.